The National Shooting Company is wholly a Kuwaiti-owned and controlled corporation with a start-up capital of Two Million Three Hundred Thirty Seven Thousand Three Hundred Kuwait Dinars (K.D. 2,337,300) The only company of its kind listed at the Kuwait Stock Exchange.

In September 2004, after works in all four (4) ranges were completed the Complex started hosting various activities and membership applications had increased since then.

The Shooting Complex can be considered as one of its kind in Kuwait and in the Gulf for its most modern equipment designed and installed by Meggitt Defense System Caswell, the worldwide leader in firearms training equipment and services. 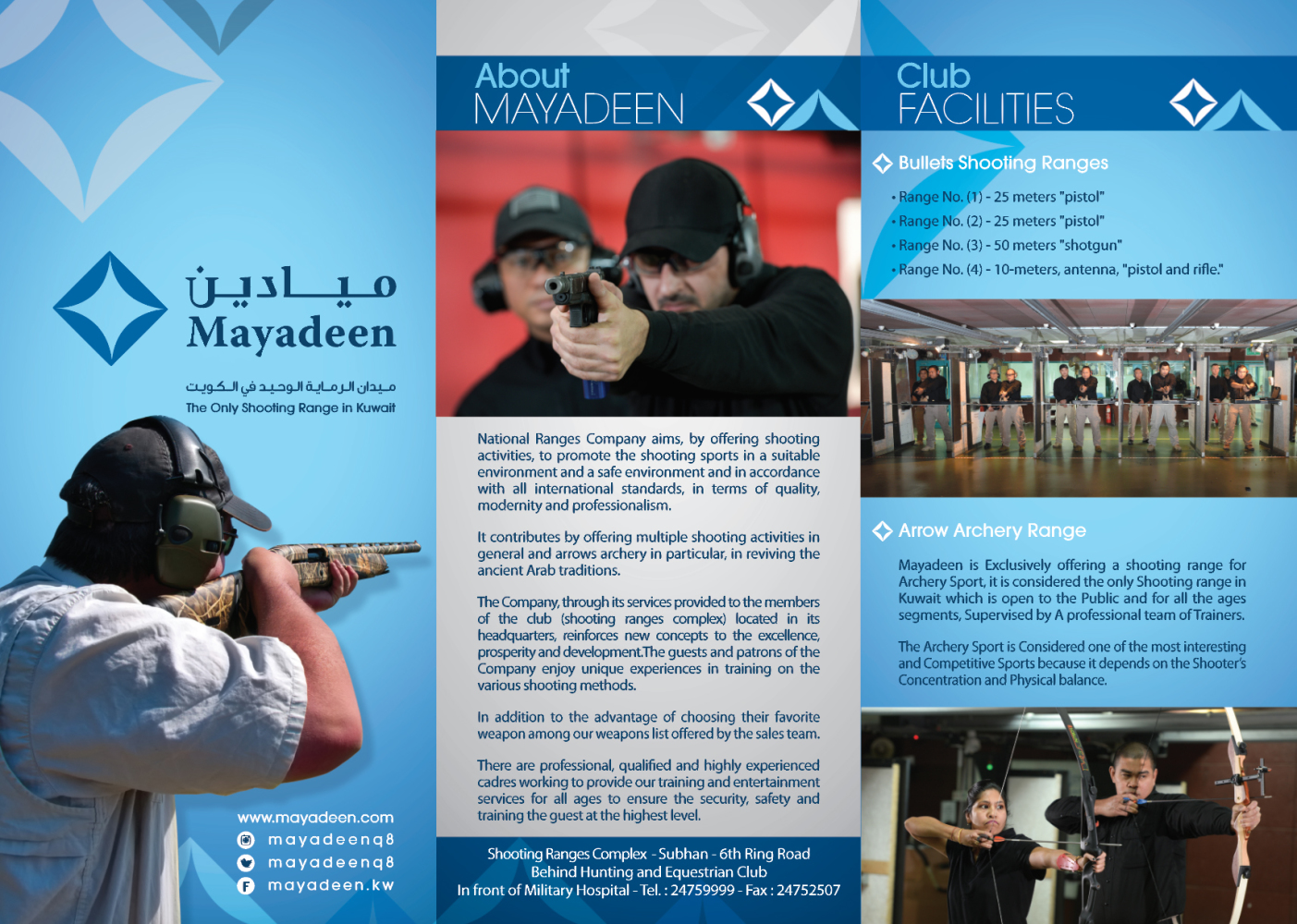 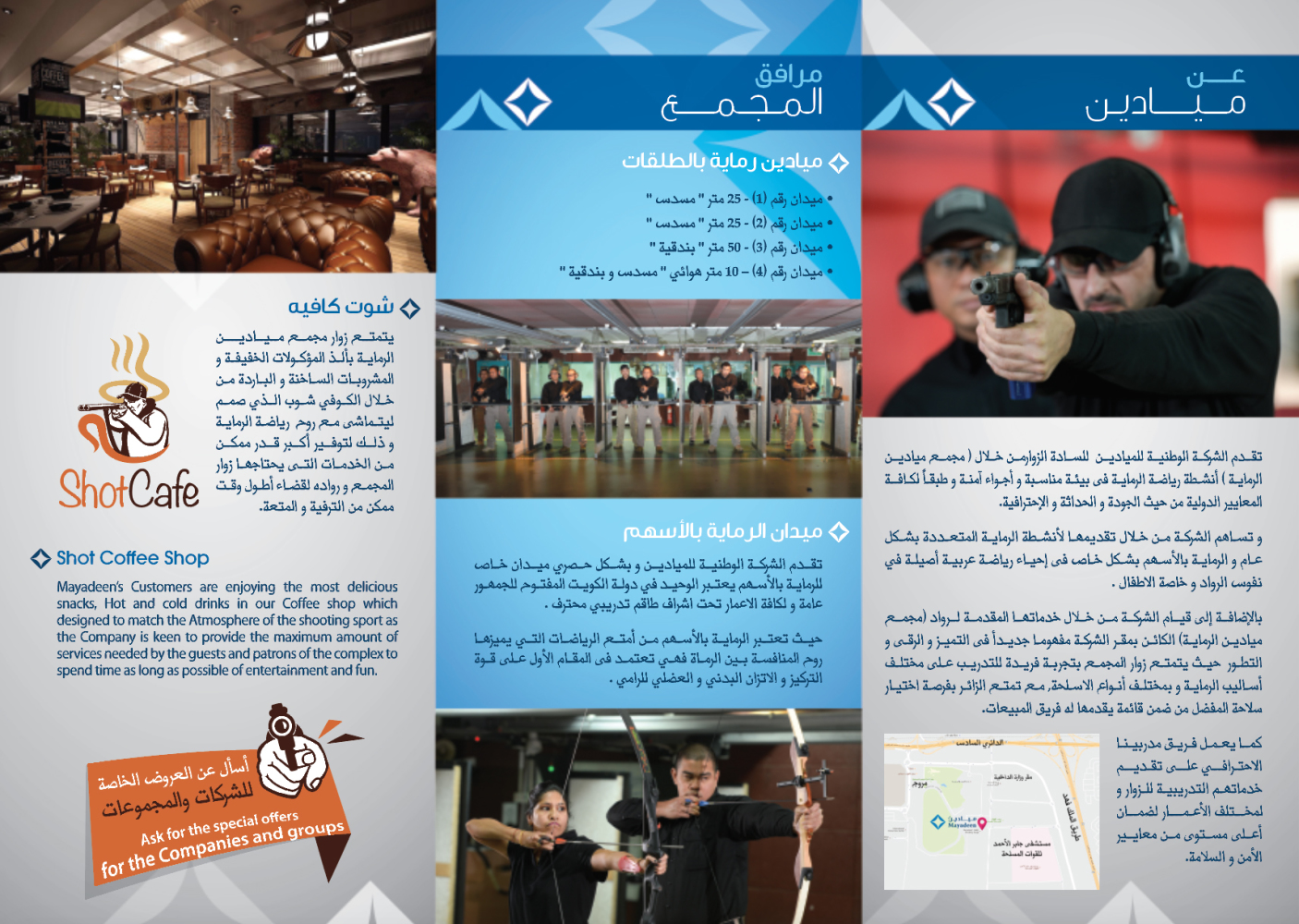 I really enjoy visiting National Shooting Company and practicing in the state-of-art shotting ranges and facilities available here. I would also like to thank the welcoming and helping staff who make us feel like home.